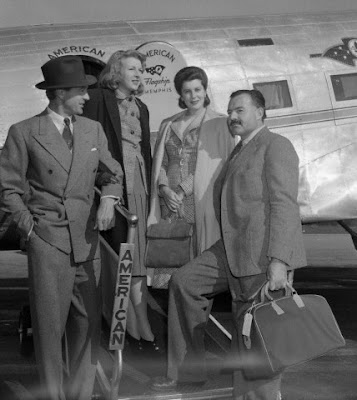 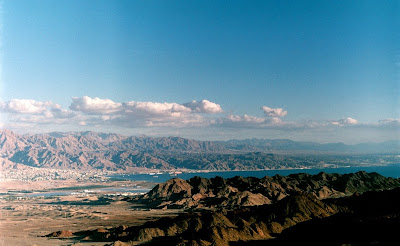 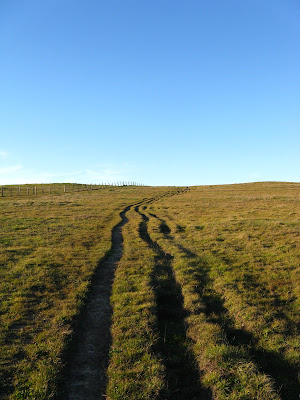 Our lives change incrementally. Travel is not in and of itself transformative. The road was not less-traveled.
Posted by Blaize at 12:59 PM 1 comment: